2017 has been a good year for the city of Vienna. For the eighth time in a row the city tops the quality of living survey established by the consulting group Mercer.

So it was quite appropriate that the FEMB continued its tradition of holding the yearly General Assembly in Europe’s most attractive cities. After Krakow in 2016, we were delighted to receive the invitation from the Austrian association Holzindustrie to come to Vienna. The General Assembly was held in an impressive setting at the offices of the Austrian association near the Schwarzenberg Palais in Vienna´s 3. District and manager expertly by Andrea Steinegger and Margot Schatzl.

Beside the financial update and review of activities of the ending year, the launch of the “level-certificate” was central to the discussions. The new European sustainability label is ready for introduction and will be accompanied by various commercial and marketing measures during 2018. There was also a review of the market in Europe which showed generally good trading conditions in most countries.

After a day of good and intense discussions and decisions, the members took to the city and were impressed by Vienna´s tourist highlights which could be discovered exclusively thanks to a historic tram line, which toured through the city centre.to see the magnificent architecture. A city with such a history and a wealth of museums and galleries and highly recommended as a place to return.

The next day the Austrian manufacturer Blaha opened his gates for an impressive visit of the production facilities near Vienna. The company, still a family business, was founded in 1913 and produces exclusively in Austria. It is known for its design approach and especially for its “just in time” production which offers clients a lead time of just 9 days. The innovation centre which is the core of the “customer experience” during visits, is the result of a significant investment and is one of the most impressive and inspiring facilities we have seen. Thanks were given to Friedrich, Steven and Magdalena Blaha for their kind hospitality.

The two days offered a perfect mixture of hard work, good information and networking with colleagues from around Europe and a little time to experience a wonderfully location. That was Vienna 2017 and very much the FEMB. 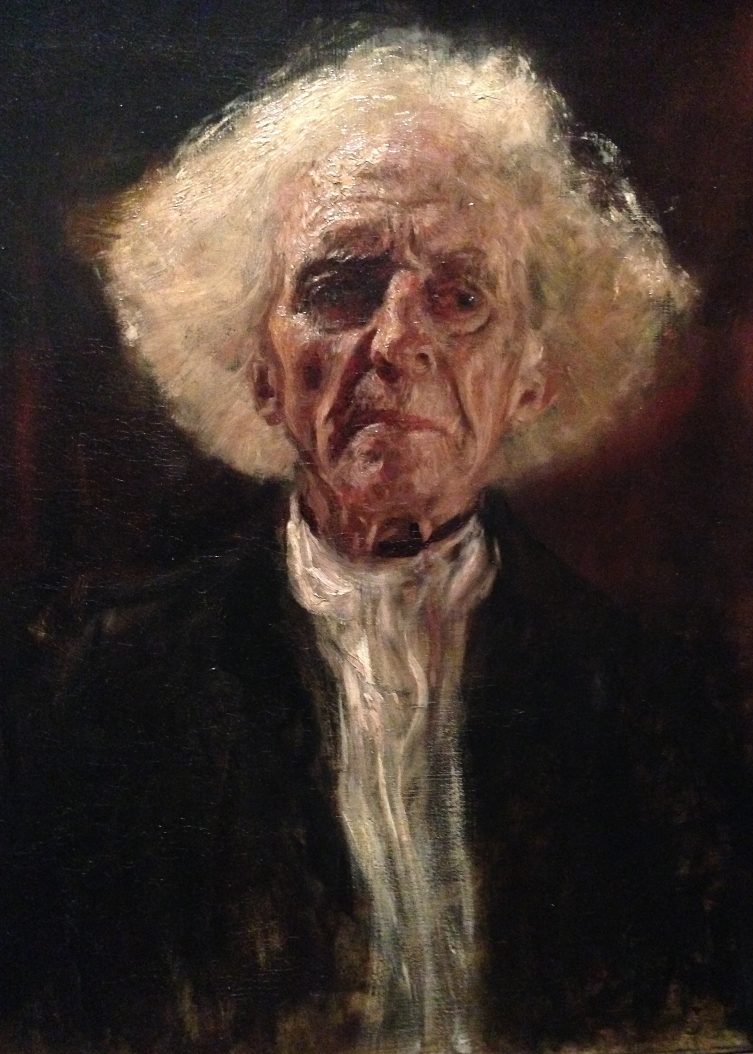 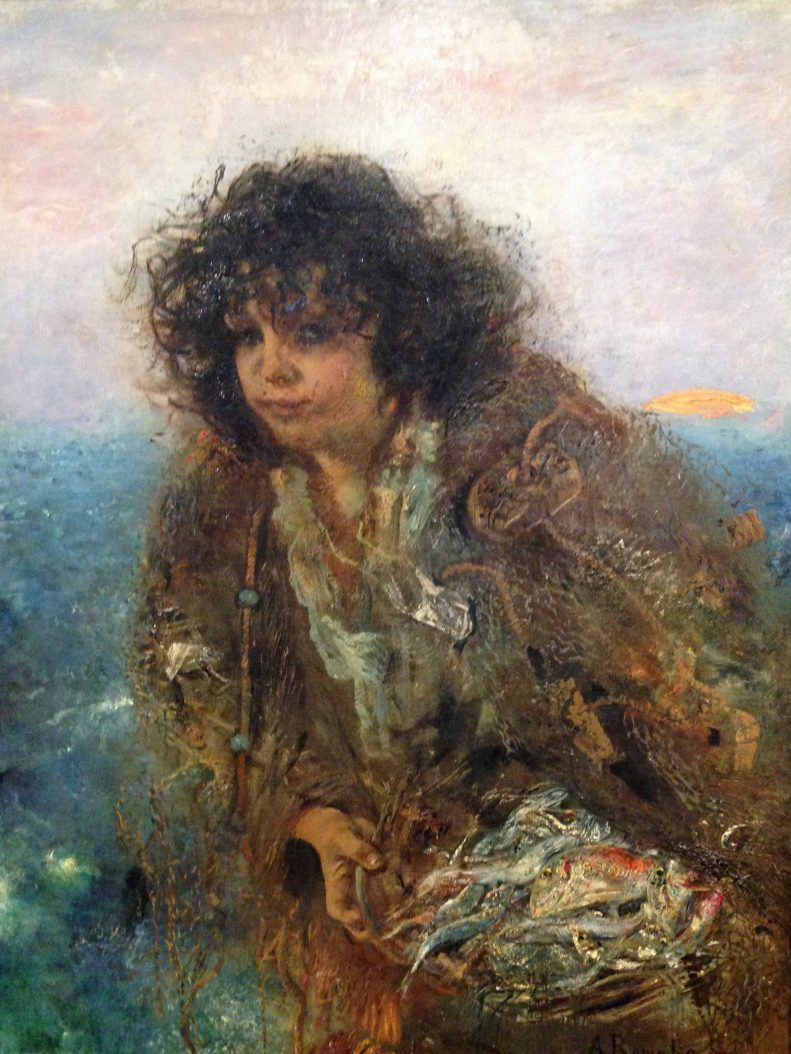 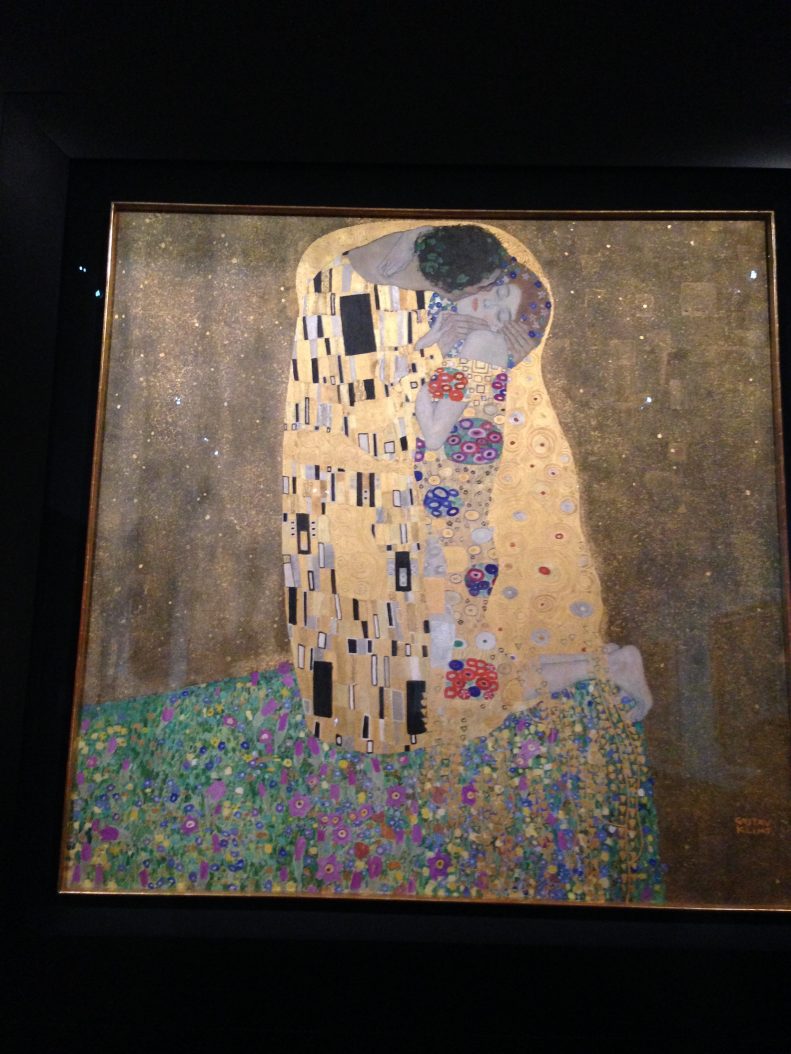 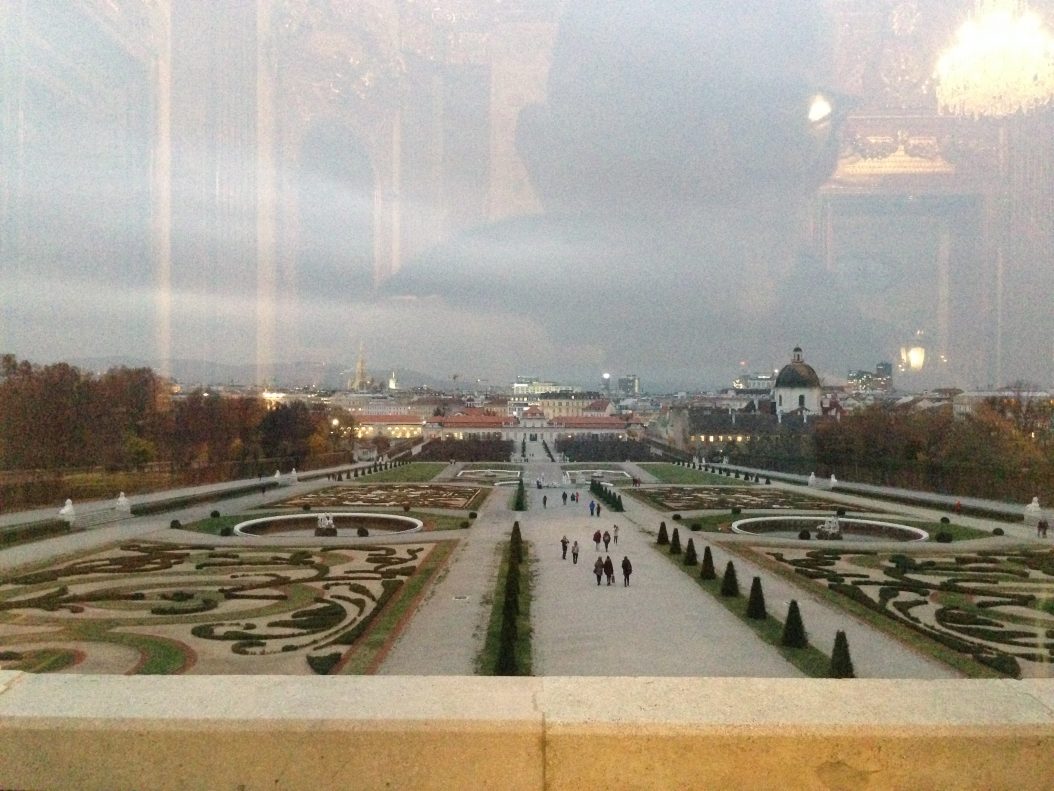 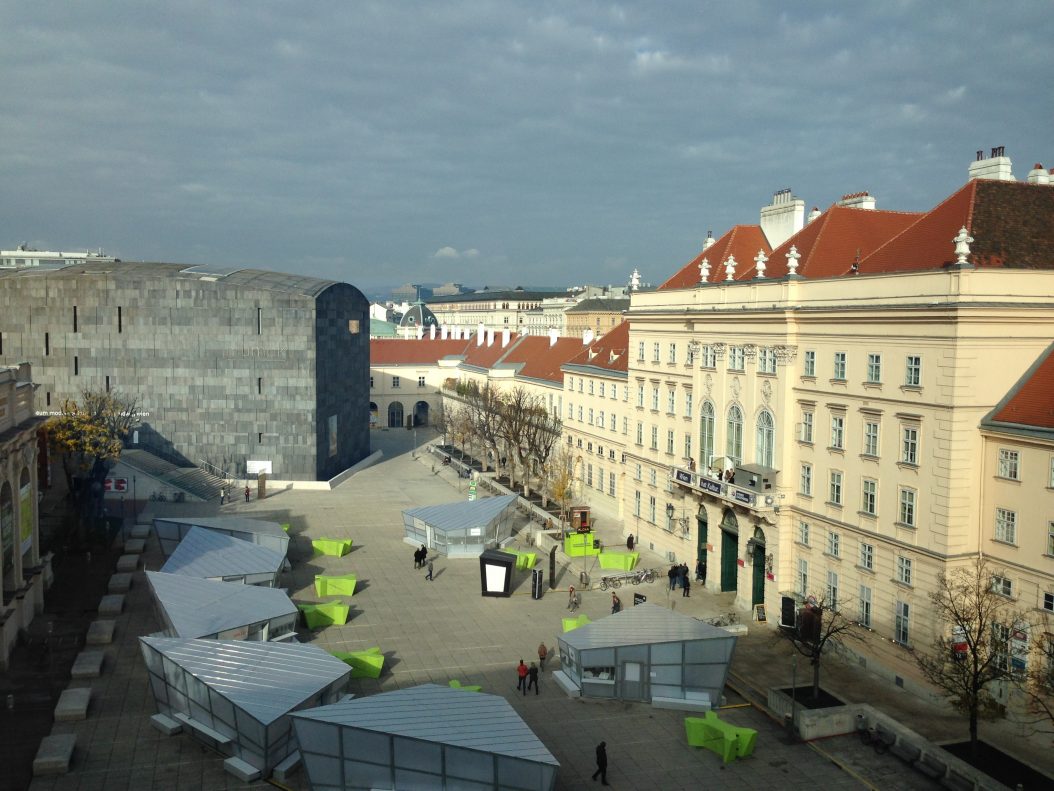 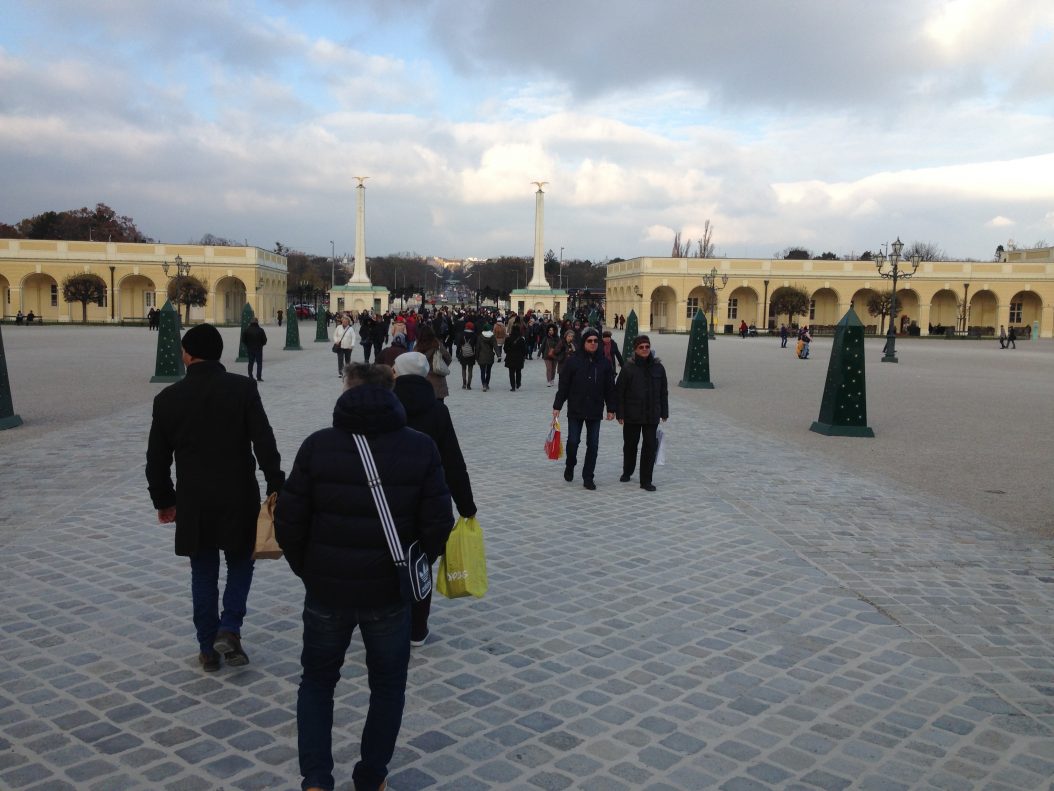