This report on CIFF 2016 is provided by John Sacks of JSA Consulting. As summary it was a huge event and precisely where all this Office furniture goes is a mystery. Luckily its not all into Europe and considering the products they would not be adding to the Design ethos we have. There is still the matter of look alike products and this term is perhaps kinder than it should be!

The 37th China International Furniture Fair was held over four days at the very end of March, in 37 halls being just part of the Canton Fair Complex in Guangzhou. With a claimed 750,000 sq. m. of exhibition space and more than 3,500 exhibitors, even the most intrepid visitor couldn’t hope to see everything in the time available. CIFF has something for most of the industry sectors and interest groups, including home furniture and components but the office sector is the best represented with a feet-aching eighteen halls. But even this is too much to cover properly in the time available if one wants to do more than walk swiftly round, casting a superficial glance at the exhibits. 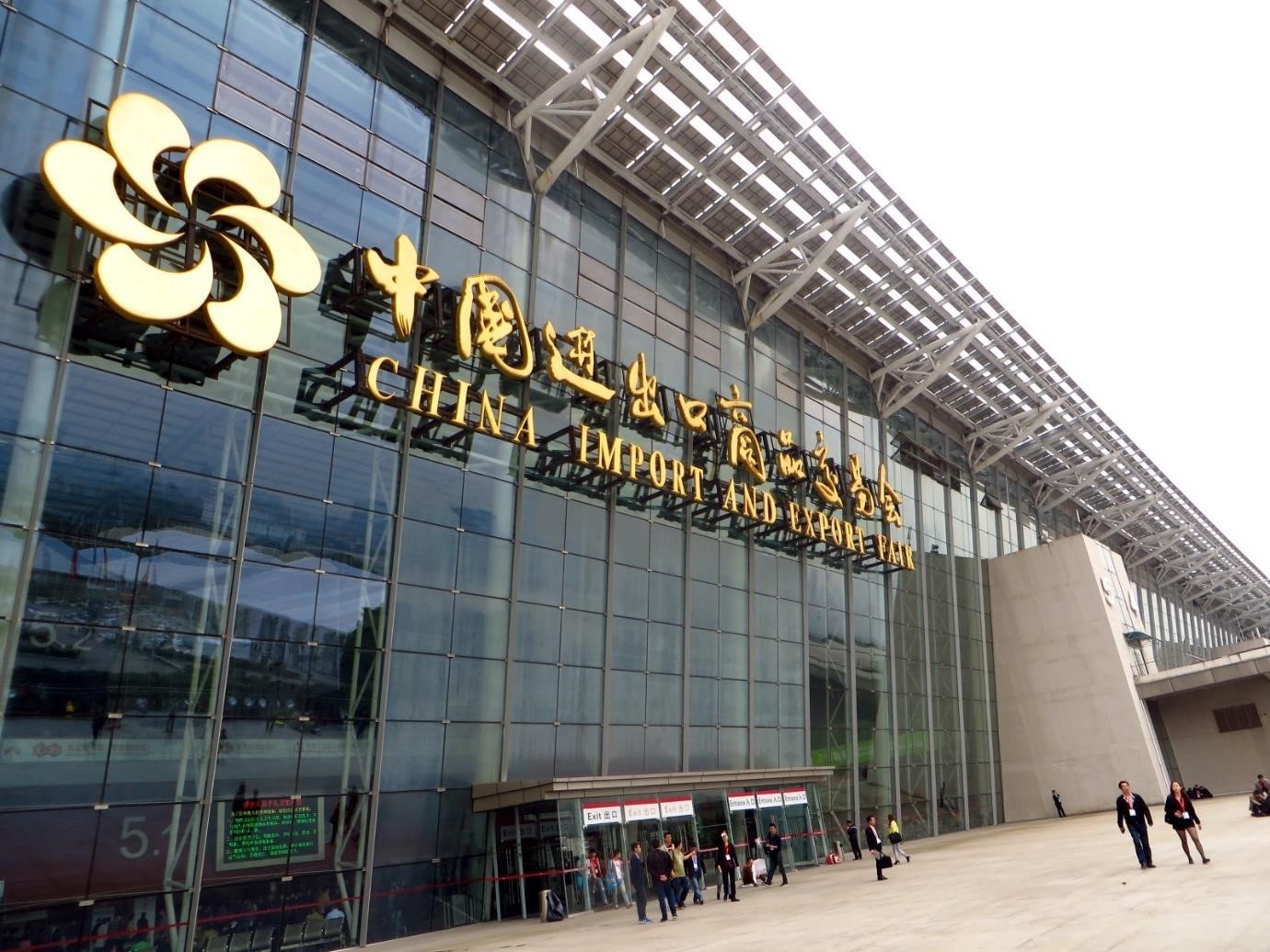 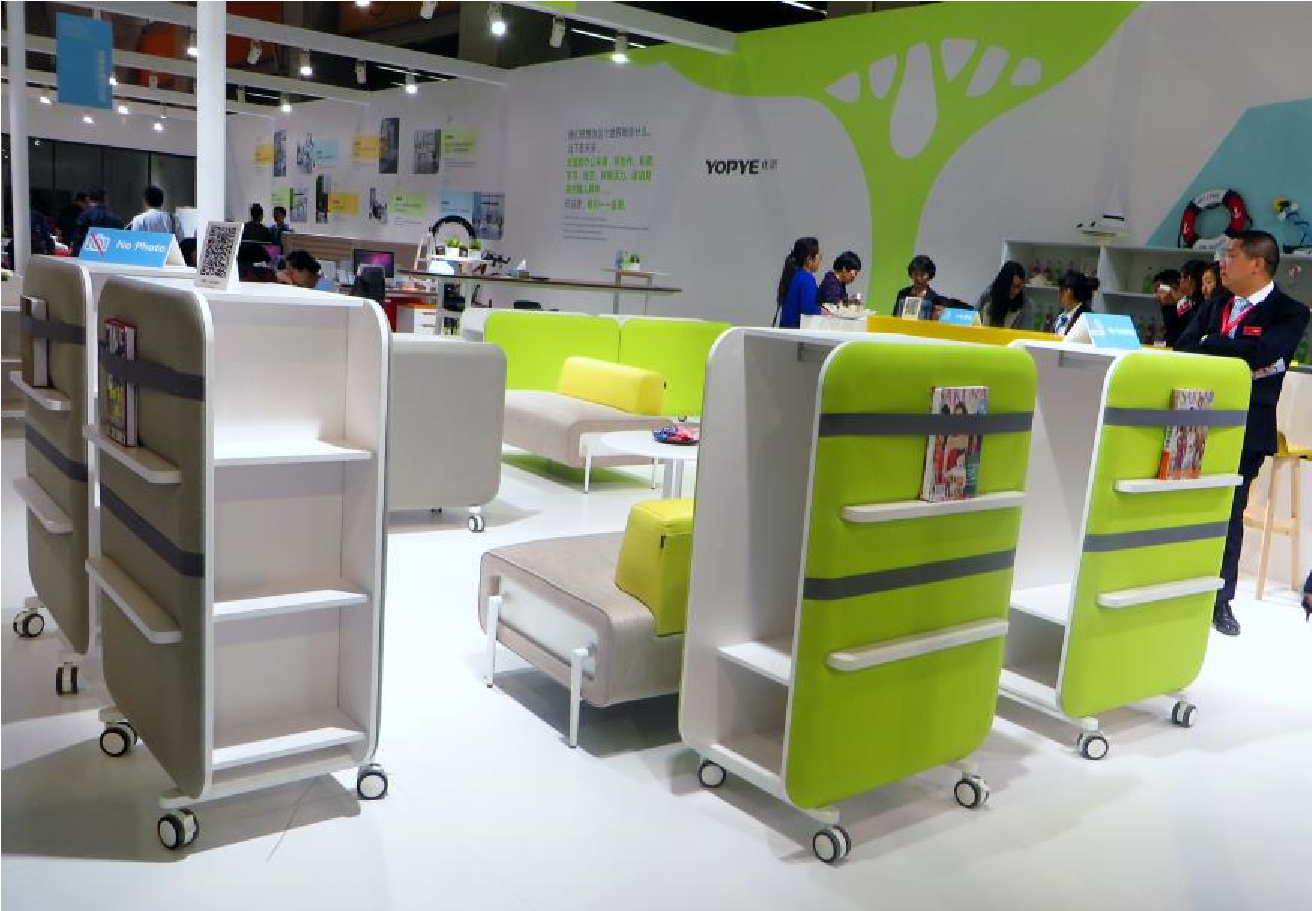 Every exhibition appears, each year, to attract visitors from a specific region. This year’s CIFF was the turn of visitors from India who seemed very numerous, compared to those from Europe or North America. No one seemed really to know why, least of all those from India!

The vast majority of the exhibitors are Chinese companies with a small smattering from other Asian countries including Korea, Taiwan and Malaysia. Some attempt is made to cluster exhibitors with similar products together, thinking that it is helpful, but one result is that there is one group of six enormous halls, with nothing but aisle after aisle of office chairs. An aficionado’s dream, but pity the poor visitor whose interests are less specialised. While in a mood to complain, why can’t the show catalogue provide an alphabetical list of all exhibitors and their stand number to help the visitor find the company they are looking for – and when will the catering facilities be improved? Chinese food is great, but none of the dishes served in the massive, basement, 3,000 seat food hall was identifiable to a non-native.

It is fair to say that the I have had my fair share of grammatical issues over the years, being Scottish the English language can be a challenge! But I think the Chinese are masters at the art of language.

The full report is below.